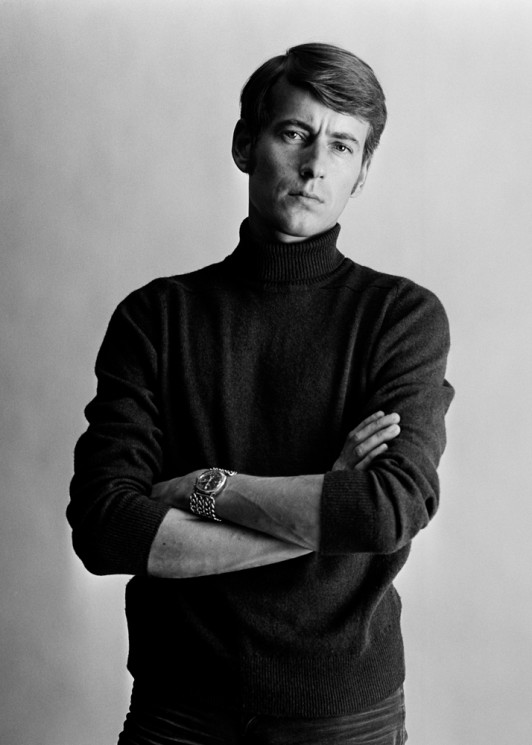 Sture Lindvall was born in 1940 and he grew up in Stockholm, the capital of Sweden.

The Fifties and the Sixties was a positive era to be raised in. The World was wide open and nothing was impossible. You could travel, study, work and full-fill your dreams. The contemporary music was captivating and life was bustling.
Sture ended up being a photographer, a choice far from the three safe options presented by his father which included: civil servant, teacher or to join the Army.

Two Days in Monte Carlo is the result of him being assigned to cover the 1967, 25th Monaco Grand Prix on behalf of Kungliga Automobil Klubben (the Swedish Royal Automobile Club). He made a stunning documentation of the race.

After Formula One Sture went on to insects and from insects to jewellery which he worked with for many, many years. Finally he went on working as an advertising and industrial photographer.