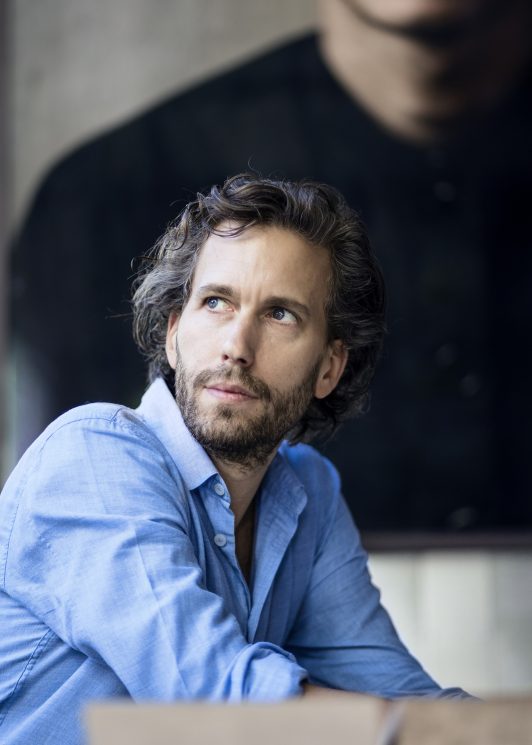 Richard Lindvall is a Stockholm based designer predominantly working with interior design and concept direction, but also within a number of creative fields such as photography, publication and graphic design.

Striving to always make his projects completely unique, Richard also designs furniture and decor that is incorporated into each of his interior projects.

Richard is simultaneously driven by functionality and aesthetics, resulting in spaces that are at the same time spectacular and minimalist, exclusive but welcoming.

This approach has given his work international attention in numerous publications such as Wallpaper, Frame, Dezeen, Vogue and Elle Decoration, as well as won prestigous awards such as the World Interiors News award in the category Restaurant Interiors for Restaurant & Bar Nazdrowje, and an honourable finalist space in Architizer’s A+ Awards.